I wanted to take out Geof for some fun and play but want to stay within the Metro Manila perimeter. The last trip he enjoyed very much as the Nido Science Center and the Mind Museum. I was choosing between Manila Zoo, Active Fun, Star City, and Dreamplay.  I still had a room booked overnight at Hyatt City of Dreams so decided to take him there instead. My ex-supervisor Lina brought her kids there and told me they had fun, albeit the high rates and expensive food. I mean what can we expect from a 5-star hotel right?  Exorbitant rates 😛

City of Dreams Dreamplay Rates and Ticket Prices and Info

Where: DreamPlay is located at the Upper Ground Floor of the City of Dreams Manila, near The Shops at the Boulevard.Operating Hours: 10am to 10pm


NOTE: According to the press release, “unaccompanied adults will not be allowed entry.”

I came from a Jergens event and lacked sleep so by the time we came back to Hyatt at around 5pm I’m pretty much slumped.

I came in with my Aunt, Geof loved the room. It was his first time to stay in a hotel. He didn’t want to leave.

We went in Dreamplay at 7PM. It closes at 10pm. There aren’t much “rides” or “features” for him anyway so it’s just ample time. 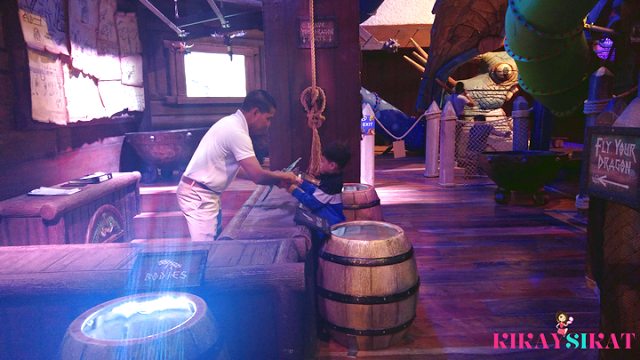 He enjoyed the slides at How to Train Your Dragon 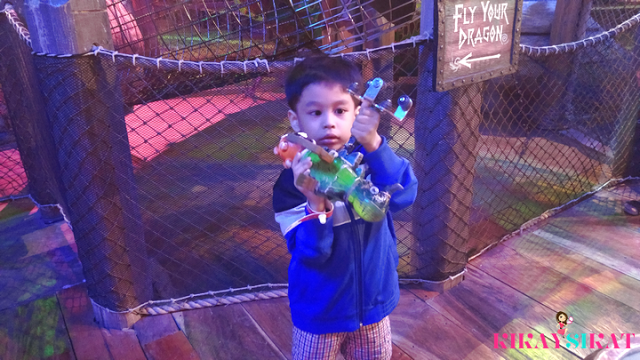 There’s this 3d Kung Fu Panda where they move along with the characters. He got bored too soon and left within seconds.

Was it worth it? My son enjoyed playing here a lot and he was happy so it’s all good. But I imagine if I were a kid and was brought here, there aren’t really many things to do and I’ll leave. For parents, the entrance fee is too high and I’d rather bring my child some place else.  Not to mention the food alone will cost around 300php/person.
Where to take him next? I’m eyeing on Kidzania. What do you think?

Disney+ will be available in the Philippines from November 17