Home » Personal Musings » Being Bipolar: 5 Things I Do to Cope During a Manic Episode (Mania)

Hi I’m Kaycee, 30 (well turning 31 soon) and “suffering” from bipolar disorder. I was professionally diagnosed when I was 21 but the doctor told me I probably had this ever since. Bipolar disorder is genetic and can be triggered (activated) through trauma or a really shitty childhood. Today is actually a celebration. Shifting from my previous depressive semi-suicidal episodes, I am now in MANIA O_O. I was planning to just write about how I exhaust myself till I burn out from work to waste all this excess energy. But look, I jotted down 5 things I do to cope with Mania

Shout out to Project Vanity for their 10th yr anniversary! The photo above was taken in their pink booth 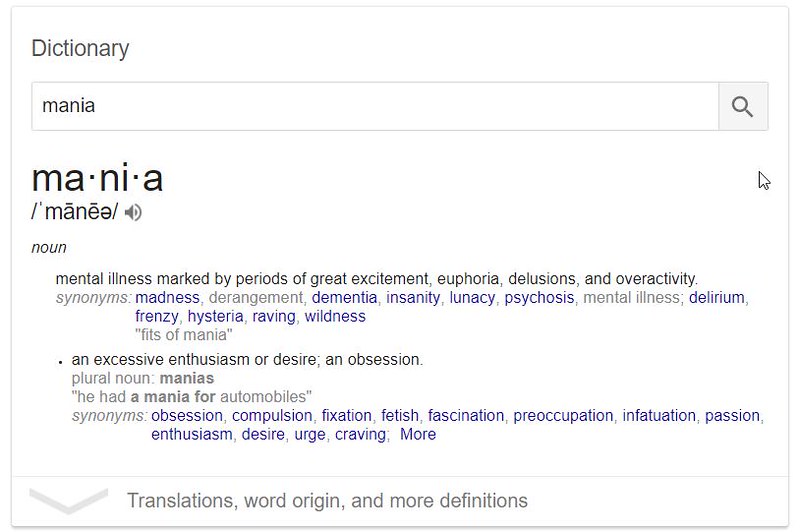 How Am I Coping with a Manic Episode?

THROUGH MOTHAFUCK** PRODUCTIVITY BABYYYYYYY. During my years of youth I was carelessly impulsive. I make irrational decisions. Do things I regret afterwards then make me feel so shitty that I go back to being depressed. It’s a crazy cycle and I have to cope. Medications? Been there, done that. It changes who I am. I feel like a zombie when under medication.

There’s also a backlash of feeling too god-like that I spend money like I won’t run out (it does) or worse, create conflict and drama I don’t necessarily want. THIS WAS BEFORE I WAS SELF-AWARE.

It comes with age I guess. I feel it. You can sense it. Talking to myself saying “You’ve been here before kaycee. You got this”.

5 Things I Do to Cope During a Manic Episode

Now instead of doing stupid things like cheating or emptying my bank/credit accounts, I do the following.

As of writing this, I also finished around 9 articles and 3 vlogs in advance. I still want to write some more. Mind is willing but the flesh is weak. I’m exhausted already but I could go on and on and on and on. Maybe I’ll continue tomorrow. I’ll call it a day and go binge watch RuPaul’s Drag Race. Biyeeeeeee!

Comparing both polar ends. I prefer being in mania and be productive rather than be depressed.