After teaching him how to stand up for himself against this school bully (without resorting to violence). I told him to ignore the bully named JM, and just tell it to his teacher after class. His teacher told me Geof was a very good boy and handled the situation well. A good example to his classmates daw. So here are 5 tips that I shared my child to handle his bully.

3 Tips to Deal with School Bullies

I was bullied as a kid. And I didn’t know how to handle them before. Because I, myself was also neglected as a child. I don’t want the same thing to happen to my kid that’s why I’m doing my best to be his support system. Super mom 🙂

Macho kid has been very good this year and he deserves a reward or two. I took him window-shopping at Toys R Us last week and will probably pick some from his wishlist below. I don’t have the capacity to buy everything. But at least by browsing in advance, I know what to get him this Christmas 🙂 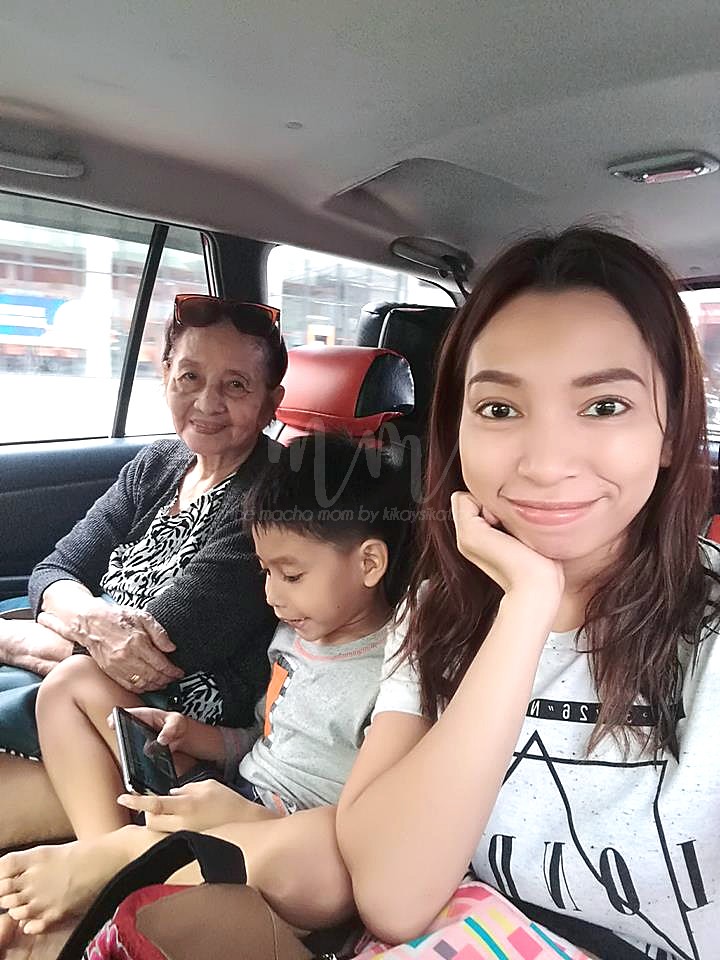 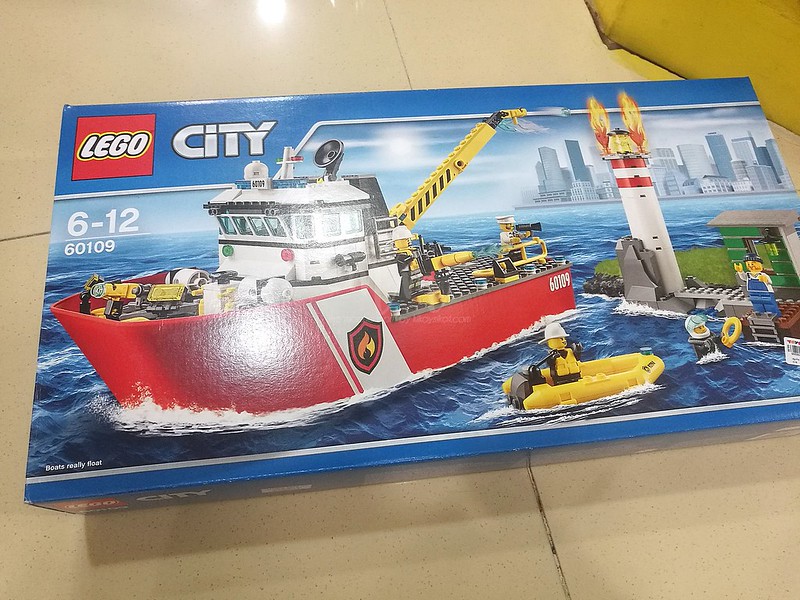 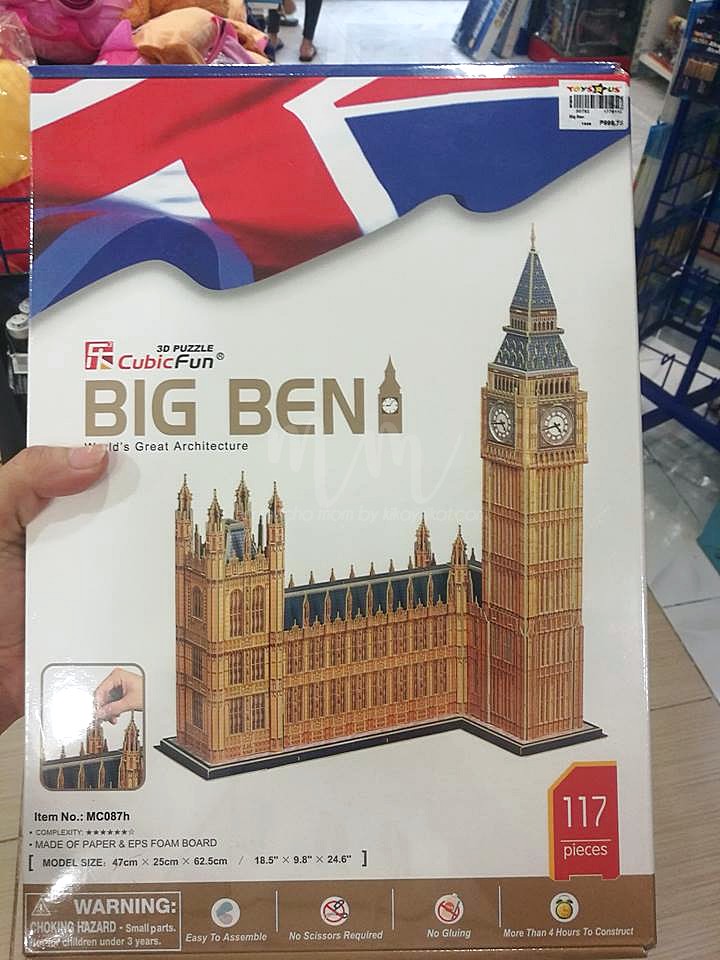 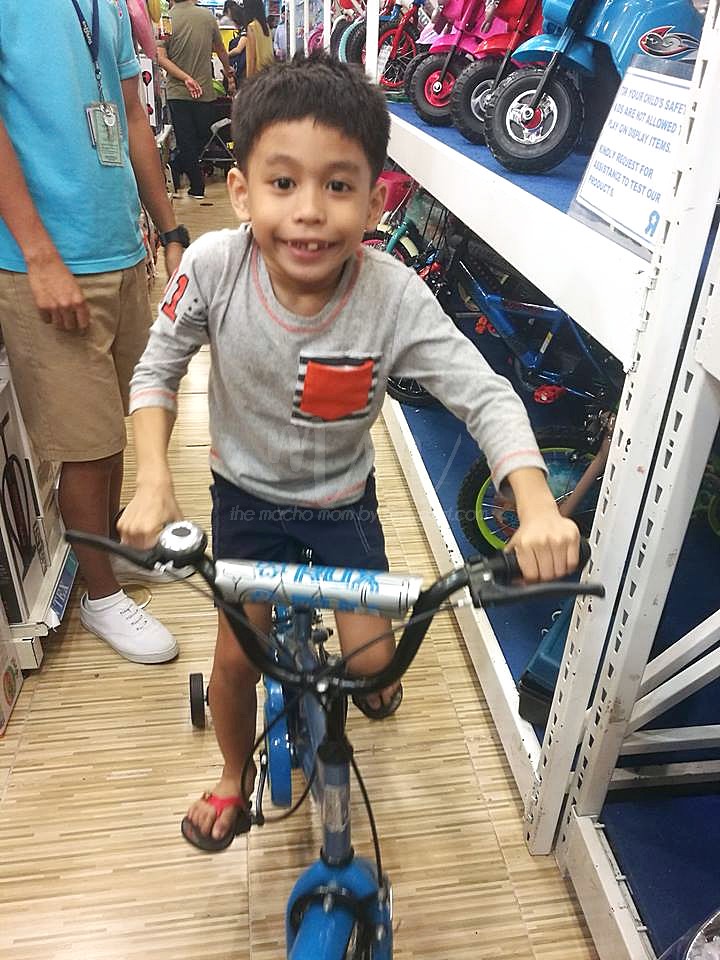 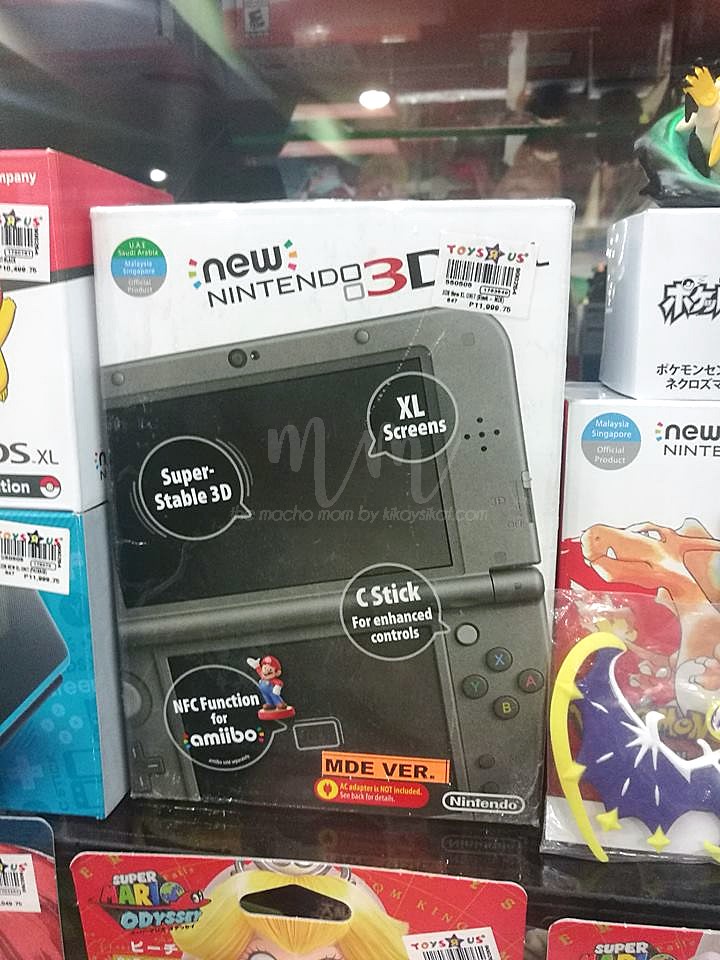 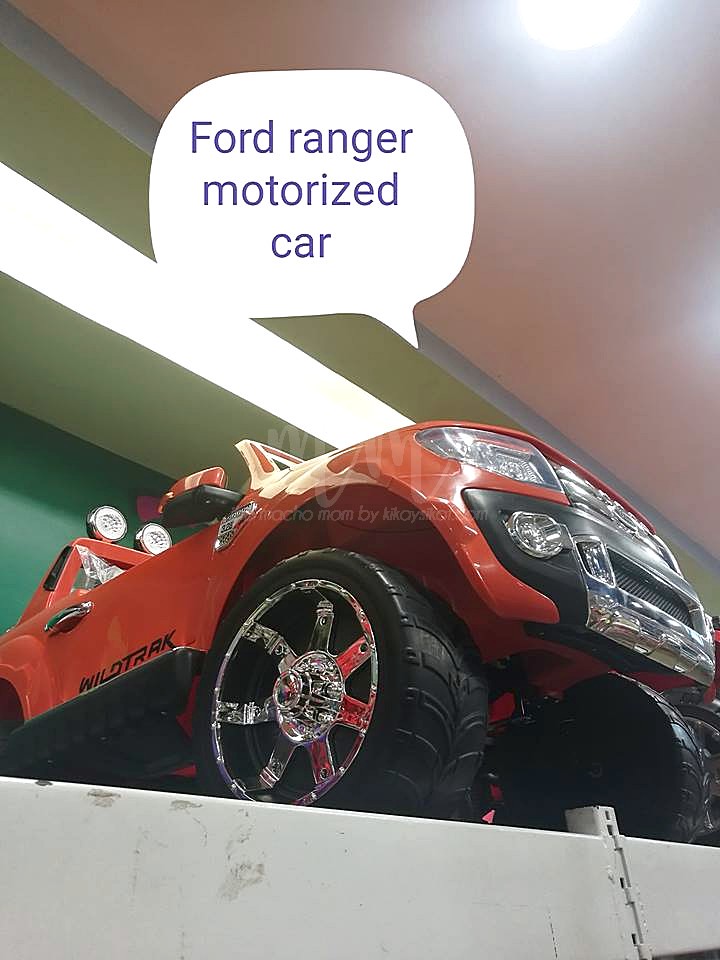 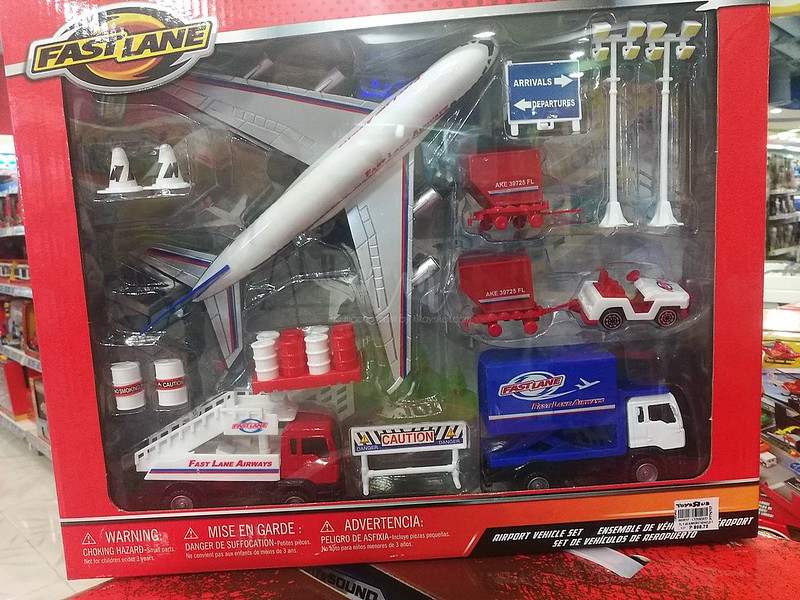 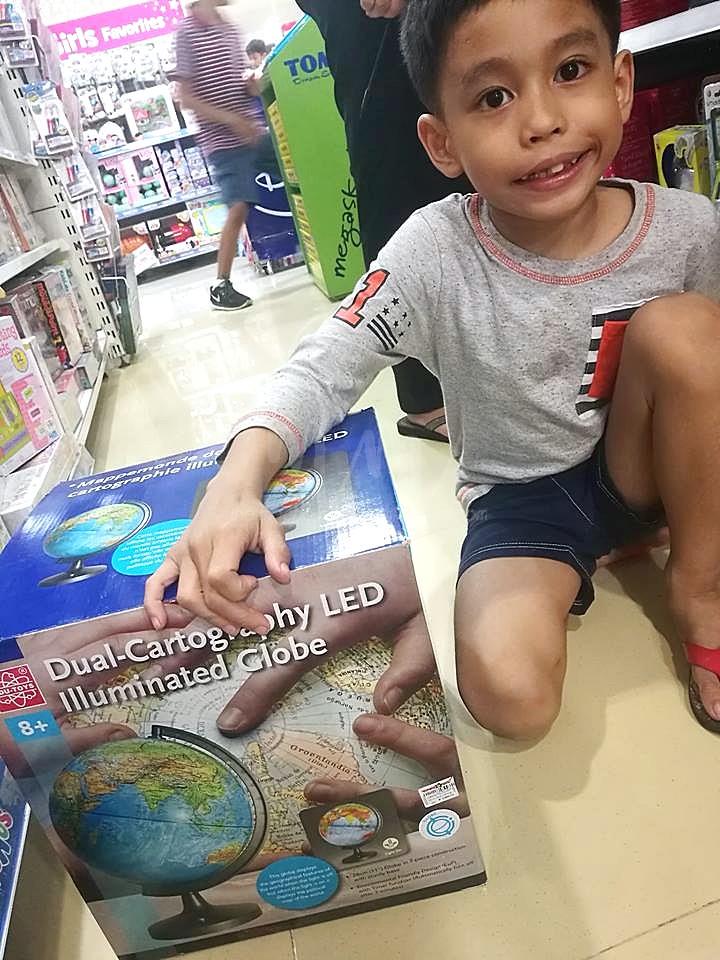 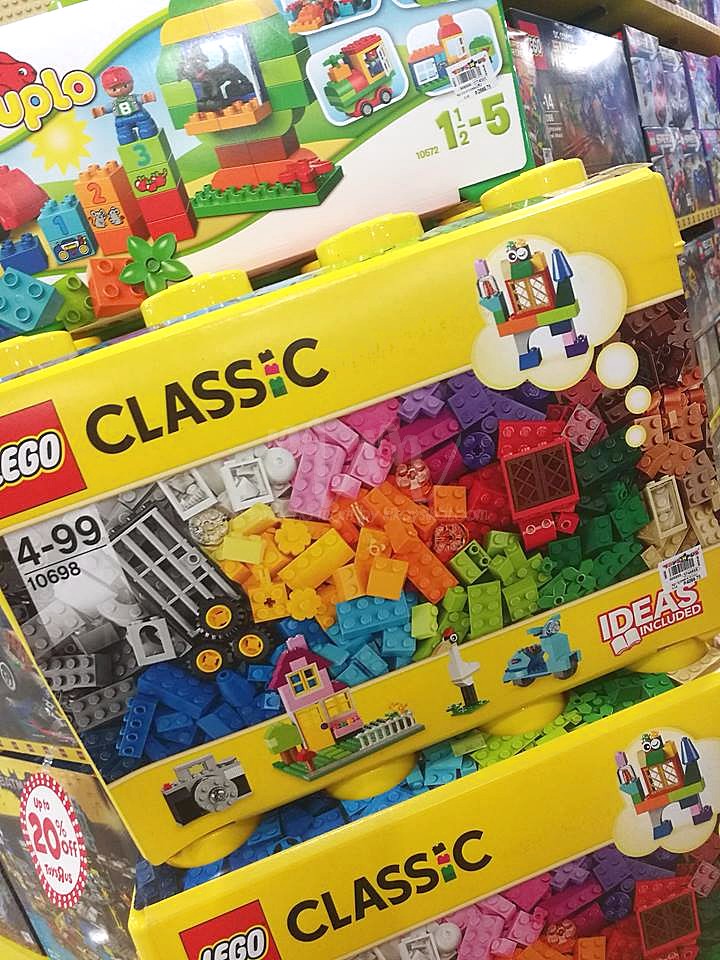 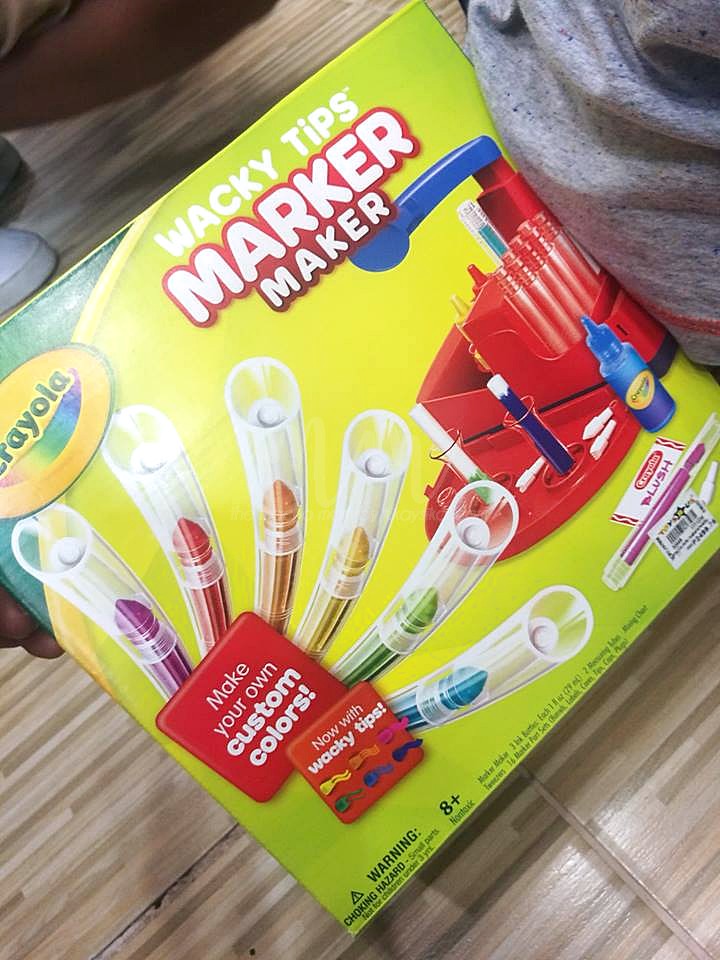 I noticed Toys R Us have a better variety of toys compared to Toy Kingdom. The toys are also priced a lot cheaper!

Beko Launches SteamCure Hygiene+ to keep you clean and safe